ScrogginsGrear formed January 1, 2014, when two of Greater Cincinnati’s most reputable management consulting and CPA firms merged to expand and strengthen services. Together, these firms have harnessed a combined history of more than 100 years of experience to offer privately-held businesses, medical/dental practices, non-profit organizations and individuals the highest level of client service in our region.

Since 1945, Clayton L. Scroggins Associates has enjoyed a long history of success in serving private practice physicians and dentists. The company became one of the largest medical-dental consulting/CPA firms in the country, guided by third-generation ownership. Its size and success placed Scroggins Associates in a unique position to impact other businesses. Therefore, in 2011, as part of their strategic plan, company leaders began to explore how they could take the services that had been so beneficial to the healthcare sector and offer them to other industries as well. They decided they could venture into this expansion either on their own or by merging with a firm that was already recognized for its services to privately-held businesses and non-profit organizations.

Grear & Company began in 1967 and grew to become one of the larger CPA consulting firms in the city. Like many local CPA firms, Grear provided tax and accounting services but also offered a large auditing and consulting practice to both for-profit and non-profit businesses. Grear & Company enjoyed a reputation as a firm that finds solutions and goes “beyond the numbers” for its clients. Grear’s reputation with its employees received notice as well, such as multiple recognitions by the Cincinnati Business Courier as one of the “Best Places to Work in Greater Cincinnati.”

The rest of the story

Scroggins and Grear had enjoyed a satisfying working relationship for more than 20 years. Terry Grear first met the second-generation ownership of Scroggins through a non-profit organization they both served. The two firms began referring business to each other, and Grear performed internal audits for Scroggins. In addition, Grear was a perfect candidate for Scroggins leadership to approach because of the companies’ shared values surrounding client service.

Clayton L. Scroggins Associates and Grear & Company announced the merger of their two firms, effective January 1, 2014. The resulting firm of approximately 90 people is now known as ScrogginsGrear, creating one of the larger CPA consulting firms in the Greater Cincinnati area and serving more than 1,500 clients. 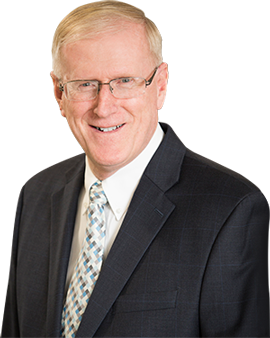 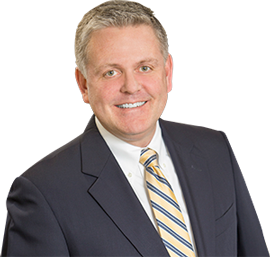