At ScrogginsGrear, 80 percent of our team has been with us for over a decade. That translates to a tremendous wealth of knowledge and experience working for you. We develop long-term relationships as trusted advisors, and we look forward to helping you navigate every stage of your career. 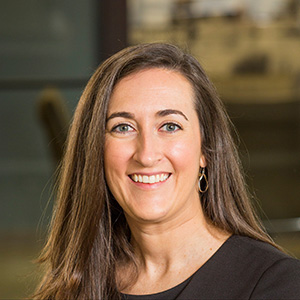 Jill has been a valuable member of the ScrogginsGrear team since 2016. She earned a master’s degree in Accounting from the University of Cincinnati. Her high competency is matched by her excellence in client service. Jill is a strong team player who loves working with her coworkers and her clients; they make what she does enjoyable and meaningful. 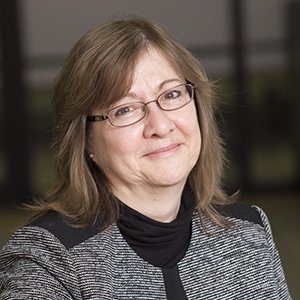 Paula has spent more than 25 years of her career at ScrogginsGrear. Traveling to meet with clients in their setting and knowing she was able to make a positive impact on their practice performance and profitability gives her great satisfaction. 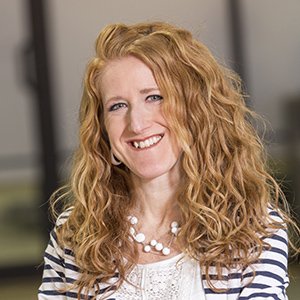 Jill joined the ScrogginsGrear Organizational Development team in 2009, specializing in communication skills, conflict resolution, and culture assessments. She enjoys helping people live effective lives at work by giving them tools to say what’s on their mind in a helpful way. 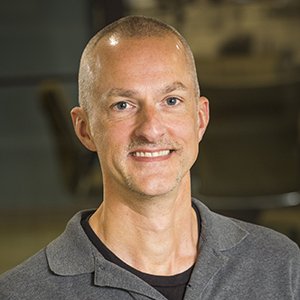 Over his more than 25 years with ScrogginsGrear, Aaron has most enjoyed working with clients and collaborating with the MCs on accounting and tax matters. He’s a Miami University grad, an Internal Revenue Service Enrolled Agent, and specializes in accounting and taxes. 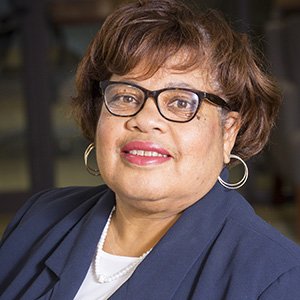 With more than 25 years of tax and accounting experience, Pattie specializes in federal and state taxation of corporations, individuals, and non-profits. She prides herself on providing clients with an excellent experience. 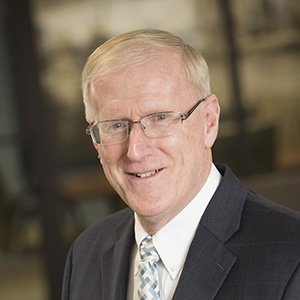 Before ScrogginsGrear was created in January 2014 through the merger of Clayton L. Scroggins Associates and Grear & Company, Terry was president and owner of Grear & Company for more than two decades. In that role, he served as a hands-on president, consulting with clients on business sales and acquisitions, valuations, profitability, finances, vision planning and taxes. Under his leadership, the firm grew to be one of the largest and most respected CPA firms in the Cincinnati area.

Prior to Grear & Company, Terry spent 13 years with Grant Thornton, an international public accounting firm where he performed client responsibilities and was also director of personnel in an office of more than 100 employees.

Through the years, Terry has served as officer of several fraternal organizations and has held positions on numerous boards, including a local bank and private school. He was the founder and co-pastor of an interdenominational church. He also sponsors and speaks at seminars about business and family management techniques, prioritized balanced living, business values, and other topics. In 2012, Terry and his daughter Jill wrote a book titled, Could Jesus Have Been a CPA?, a book describing some of his experiences following God in the workplace. 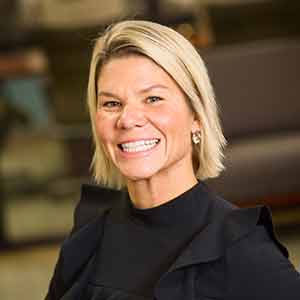 An enthusiast by nature, Page enjoys seeking new business opportunities and the chance to identify synergies that will enhance the client experience. A self-described “people person,” she enjoys being part of the strong ScrogginsGrear team. 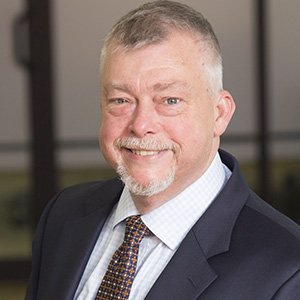 With nearly 30 years in finance and operations management – 20 of them at ScrogginsGrear – Rik is certified as both an Enrolled Agent and a Certified Financial Planner. His day is made when he gets to present a client with an opportunity to save money or increase income. 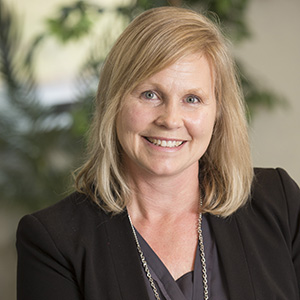 Shelli began her career at ScrogginsGrear as a co-op student more than 25 years ago and has never left. She specializes in working with non-profits and enjoys helping clients navigate the challenging world of accounting and assurance. 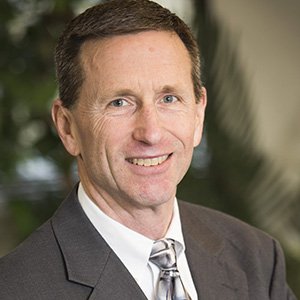 An expert in tax preparation and small business consulting, Jeff has been an integral member of the ScrogginsGrear team for more than 25 years. He enjoys building long-term, meaningful relationships with clients and supporting them through all stages of their careers. 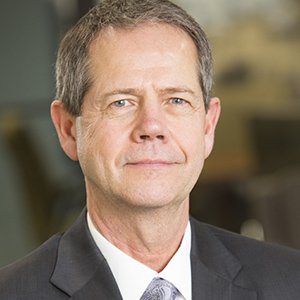 Jim’s 25-plus years with ScrogginsGrear have given him countless opportunities to help clients with both personal and business endeavors – and more importantly, to celebrate their successes and support them when their road is bumpy. He’s an Enrolled Agent with the IRS and holds an MBA from Xavier University. 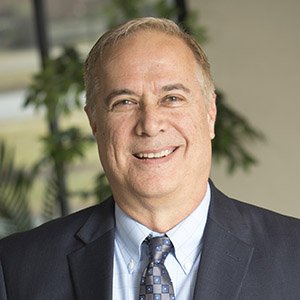 Tom is ScrogginsGrear’s expert on retirement planning. He initiated our sponsorship of IRS-approved plan documents, makes sure we’re equipped with cutting-edge software tools so we deliver the very best service, developed our defined benefit plan service to enable clients to fund amounts much higher than allowed by a 401(k) plan, and nurtures our relationships with the best 401(k) recordkeeping-investment firms. Put simply, if you want to make the most of your retirement planning, you want Tom on your team. 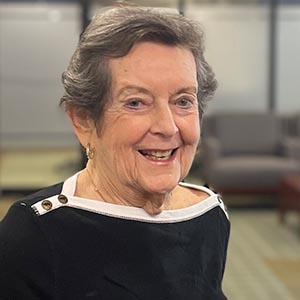 Maxine brings a wealth of medical coding experience to the ScrogginsGrear team and specializes in making complicated rules simple to understand. A frequent source for media writing about regulations and managed care, she enjoys helping providers and their staff understand and feel confident in working with both federal and commercial payers. 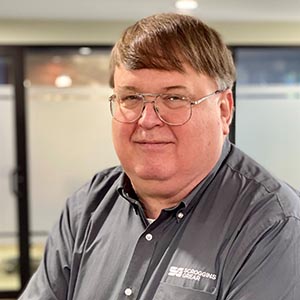 Jeff says the entire ScrogginsGrear team owes him because he’s the guy who originally told leadership that the full staff should have access to the Internet. An integral member of our team since almost the beginning, he enjoys working with his long-term clients to manage tax planning, completing returns, and handling audits and notices. 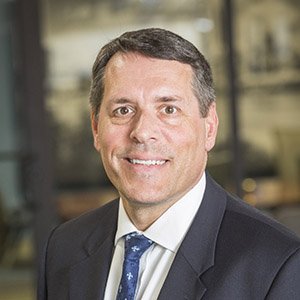 An expert in closely-held business tax planning and consulting, Bill joined ScrogginsGrear in 2013. He brings clients more than 30 years’ accounting and finance experience. Bill enjoys the close relationships he’s developed with his clients and colleagues and seeks opportunities to positively impact their lives. 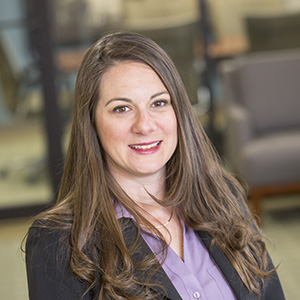 With a master’s in accounting as well as CPA and AICPA certifications, Cristi specializes in employee benefit plans. Her favorite parts of working at ScrogginsGrear are the flexibility and nonjudging environment of our culture. 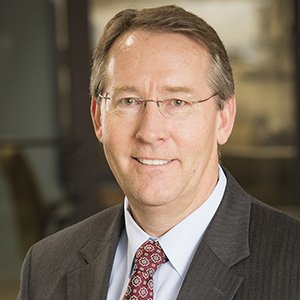 Tom’s career as a health care consultant spans more than a quarter-century. He enjoys in-person opportunities to meet with clients and share his wealth of experience and knowledge to help them succeed. 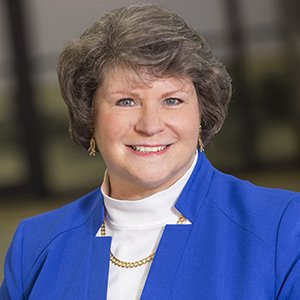 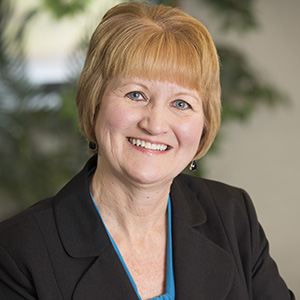 Specializing in tax and audit work for closely-held corporations, Maria has been a member of the ScrogginsGrear team for nearly a decade of her 25-plus year career. She enjoys building strong client relationships and knowing she’s had a role in helping them meet their goals. 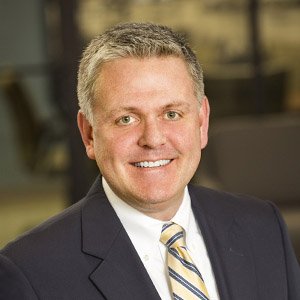 He has served on the boards of the Professional Management Consultants Association and the National Society of Certified Healthcare Business Consultants, and has served as president of both. He is also a member of the Ohio Society of CPAs, the Cincinnati Bar Association, and the Ohio Bar.

Rob is a member of the Editorial Board for Medscape Business of Medicine and has been a frequent contributor to other healthcare periodicals, including Medical Economics and Doctors Digest. 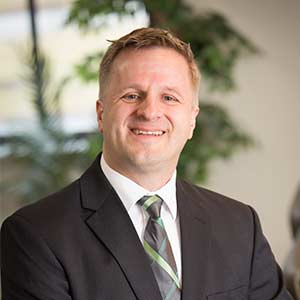 With more than two decades at ScrogginsGrear (and three in the IT field), John keeps us on the cutting edge of areas like data analytics and business process improvement. His favorite part of his job is working with leaders hip to find better ways to serve clients and employees. 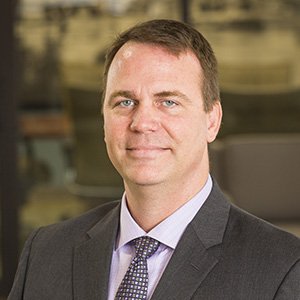 A member of the ScrogginsGrear team for more than a decade and a half, Brad specializes in C Corp and S Corp taxation, as well as individual, trust, and partnership taxes. He enjoys helping clients navigate the complex tax code so they have peace of mind that their tax returns are complete and accurate. 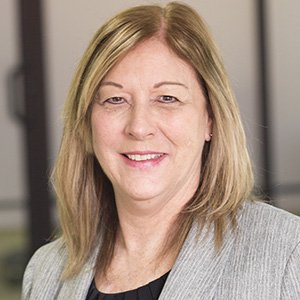 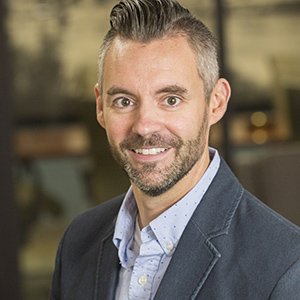 With 20-plus years of professional speaking, training, and coaching experience, Keith works as an Executive Coach and Organizational Consultant to build healthy, engaging, and productive teams. He thrives on helping teams uncover new ways to leverage their unique strengths into a focused and collaborative plan for the future, and loves challenging them to remove their assumptions, especially their own self-doubt.